Singer-songwriter Darko Rundek, is a regular composer and actor for theatre and film. He is currently touring with EKIPA and RUNDEK KVARTET.

Throughout his career Darko Rundek had never played with
bands of less than six members... not until 2009 that is, when he decided to form a trio with the aim of bringing his music closer to audiences through the intimacy
and transparency that this basic formation affords.

After the great success of "Blue Airplane" with critics and listeners alike,
preparation of the new album was a big chalenge and took a few years. Finaly MOSTOVI ("Bridges") where released in June 2015, with 11 new
songs..Promotional concerts are on-the-go. 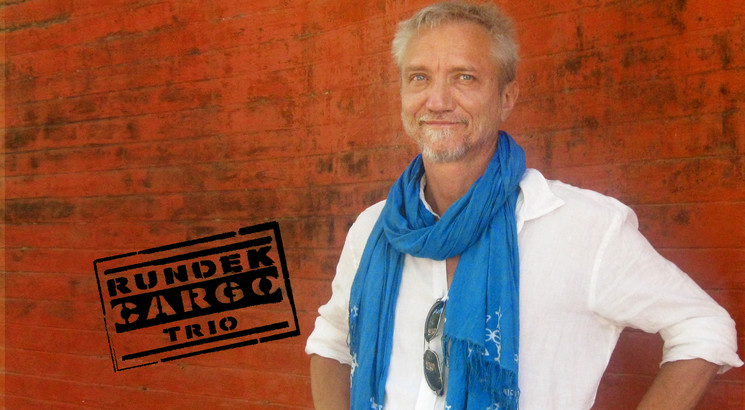